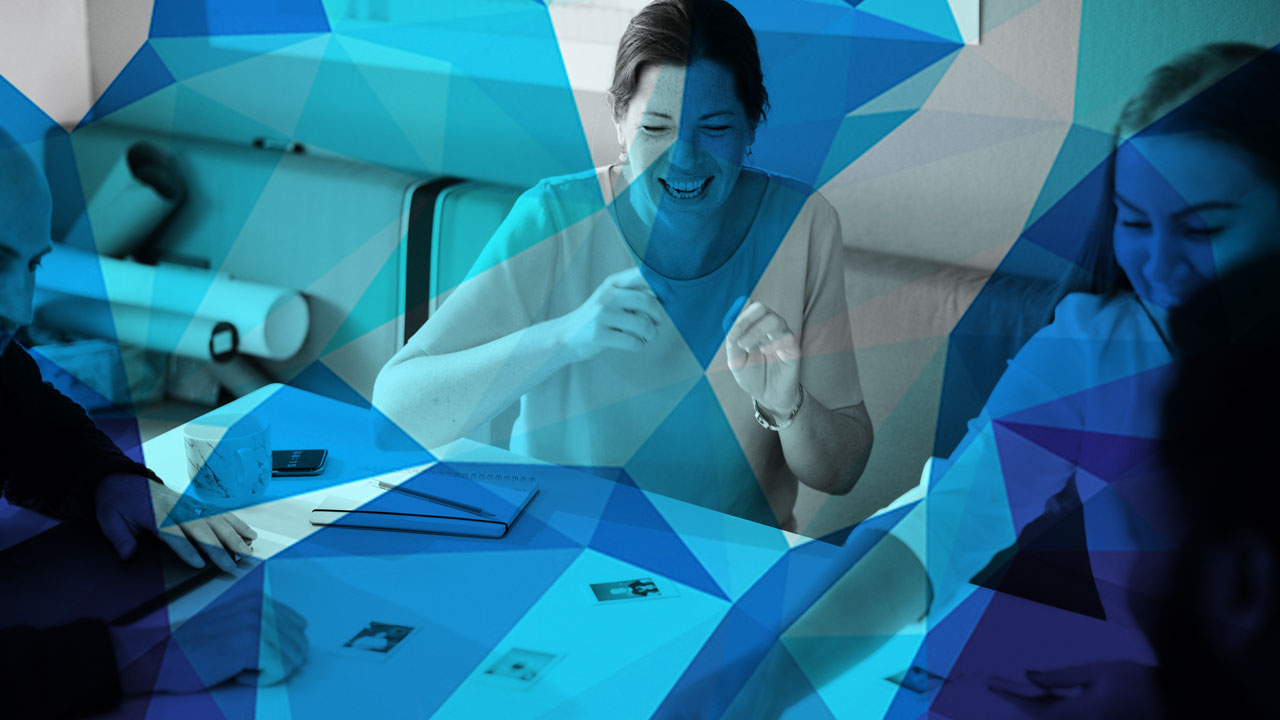 ICO Partners’ annual report indicates strong coverage for the absent Sony, and finds Square Enix was the most talked about publisher

Xbox emerged from E3 2019 as the most talked about platform holder, according to data on media coverage from ICO Partners, and CD Projekt Red’s Cyberpunk 2077 was the most widely discussed game in the press.

ICO Partners’ technology monitored press coverage across eight days of E3 2019 — from June 9 to 16 for all companies except Google Stadia and EA, the monitoring of which started on June 6 and June 7 respectively, due to the dates of their pre-E3 events.